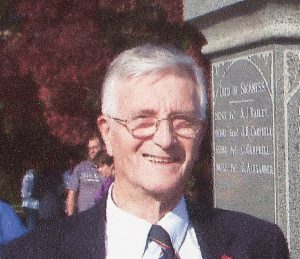 In 1952 as an 18 year old, I was conscripted for Compulsory Military Training and in 1954 commissioned from the ranks.  Continued further in the Territorial Force of the New Zealand Army, becoming the first Compulsory Military Trainee to be given command of a major military unit, namely, the Third Battalion (Auckland CRO and Northland) Royal New Zealand Infantry Regiment.  (1969-72).

Transferred in 1972 to the Reserve of Officers in the rank of substantive Lieutenant Colonel after twenty years in the Territorial Force.

My later years spent were in Auckland retailing in South Auckland and observed the good and the bad.

In 2005 I began a 5 year project as managing editor and researcher of a Regimental History titled, Auckland Infantry, The Story of the Auckland (Countess of Ranfurly’s Own) and North Auckland Regiments and of the Citizen Soldiers who served New Zealand. Published in late 2010. The book Auckland Infantry can be found in public libraries and museums in New Zealand, faraway in France, Belgium and even the Queen’s Library in the United Kingdom. 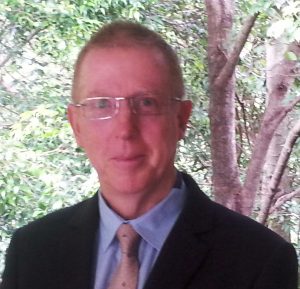 Chris is a 5th generation New Zealander and grew up in the Hutt Valley. As a teenager became a “Queens Scout” the first to do so in his Troop. He is the grandson of Pat Lawlor, an early historian and journalist and Wellingtonian.

Chris was educated at St Patrick’s Silverstream College, completed Teachers Training College and attended Victoria and Auckland Universities and the State University of New York and has a Master’s Degree.

He has studied World Cultures in twenty-eight countries. He was a board member of the Maruia Society but no longer a member. He is a Branch Leader of the Rainforest Action Network (USA). He is an Outward Bound Graduate. He is the Co-founder of the Freedom and Heritage Society of Australia (which is tied to Australia Wake Up) and the Co-founder First Nation Association of New Zealand.

Chris describes himself as a “Grassroots Activist, organizer and lobbyist”. He is married with two children.

He is currently working on an Australian project which is geared to de-Islamize Muslims wishing to leave Islam.