We believe Police made a wrong call on a good guy. 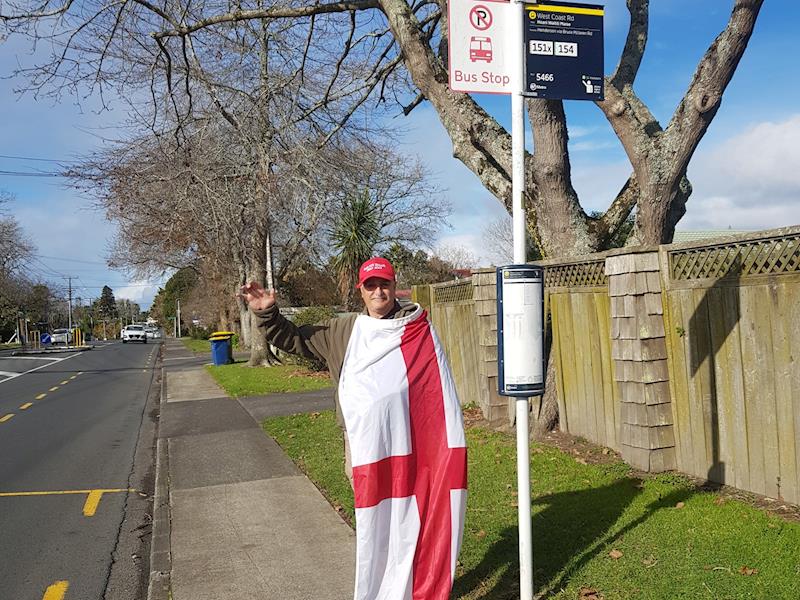 Money is needed to defend Jon Rua, the Crusaders fan, from what we believe to be a wrongful arrest. In our opinion, he has been unfairly treated because his choice of footie team, flag-wearing and sports-minded opinions offended the wrong person.

Because Jonno pleaded “not guilty as charged”, he now needs a lawyer to defend him against the Police allegations of “LIKELY TO CAUSE VIOLENCE”. Mild-natured Jonno has never before been arrested.

You need to know Jon Rua is 59 years old, is on an invalid benefit, has heart and weight issues, diabetes, crook knees and a mild disposition. He is an ardent Crusaders fan and was raised a Christian. He has no Court convictions, and before his illness worked as a bus driver.